Aspire Education is a social enterprise focused on leadership, skills and development in the education impact space. Our flagship product is LeadershipProTM, a values-and-ethics based leadership program for middle school and high school, adopted by leading Indian schools like The Doon School, The Shri Ram School and The Oakridge School. Originally founded as a skills development initiative, between 2007-2012, Aspire was training unemployed youth in Tier 2, 3 and 4 cities for new economy jobs. During this period, it trained and placed over 65,000 youth in 18 Indian states. Aspire Impact won many awards and honours including: 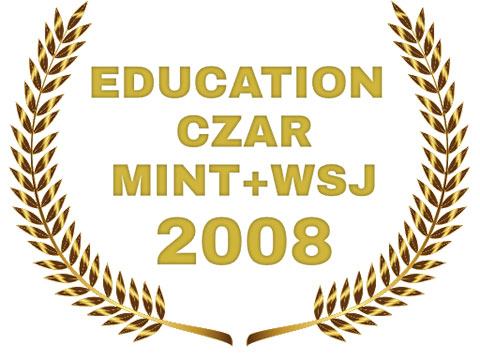 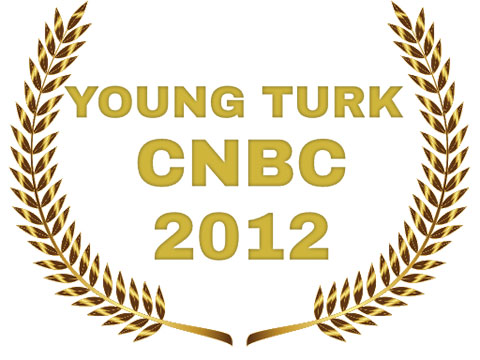 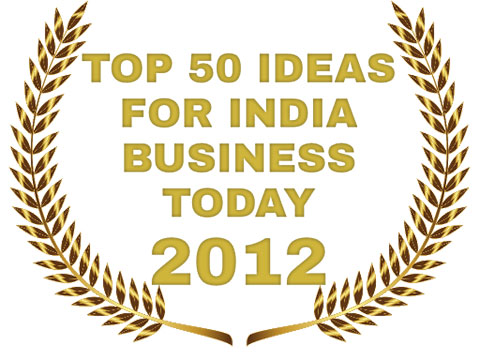 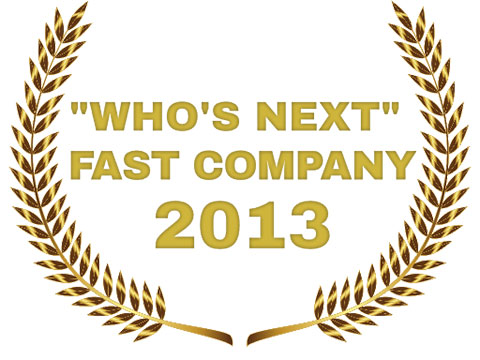